45 girls from Year 10 and 5 teachers set off to London at 4am on Friday 12th April 2019.  On arrival in the ‘Big City’ they had a guided tour of Shakespeare’s Globe Theatre where pupils had the opportunity to experience what life was like during Shakespeare’s time.  Afterwards, some girls had their first ever journey on London’s underground tubes… a real eye – opener for many! Next it was off to do a spot of sight-seeing: Buckingham Palace, Trafalgar Square, Leicester Square and not forgetting the M&M store!!  The evening rounded off with dinner in Planet Hollywood and then an exhausted 45 pupils and 5 teachers went to bed!

An early start on Saturday 13th April was needed in order to see London in all its glory.  With our multi-coloured GMS hoodies we took over two of London’s Sight-Seeing buses and experienced a guided tour of the entire city.  Cameras snapped constantly as the students enjoyed the sights and history of the Capital.  Next it was off to Oxford Street for a spot of retail therapy – I think a lot of purses were lighter afterwards! A delicious dinner followed in an Italian restaurant in Covent Garden and then we were off to see ‘Aladdin’ the Musical.  The performance was spectacular!

On the last day of our trip – Sunday 14th April – we visited Madame Tussaud’s.  The students posed for selfies and group shots with some of their favourite stars… Pink,  Will I AM, One Direction, ET and even The Royals!

A truly fabulous and exhausting weekend was had by all! 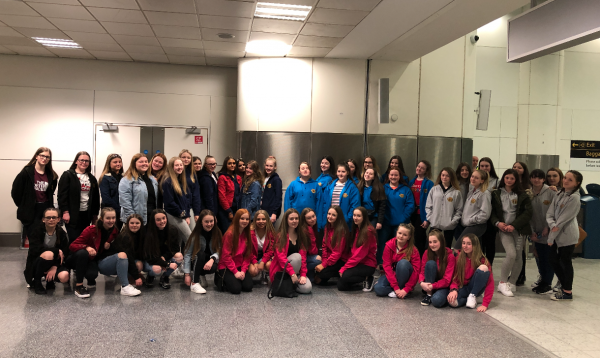 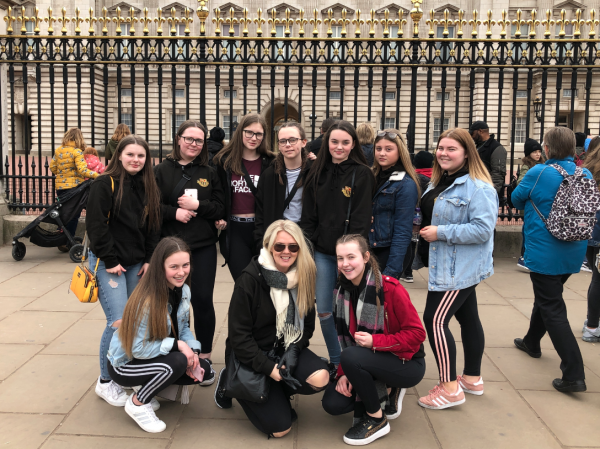 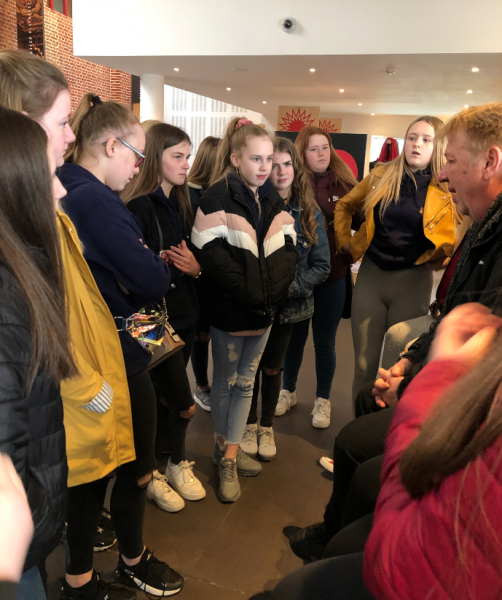 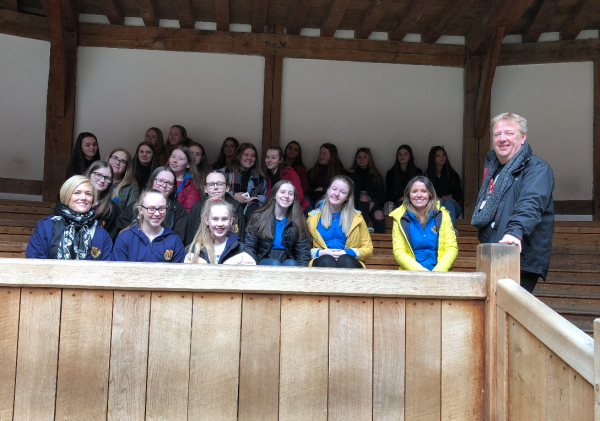 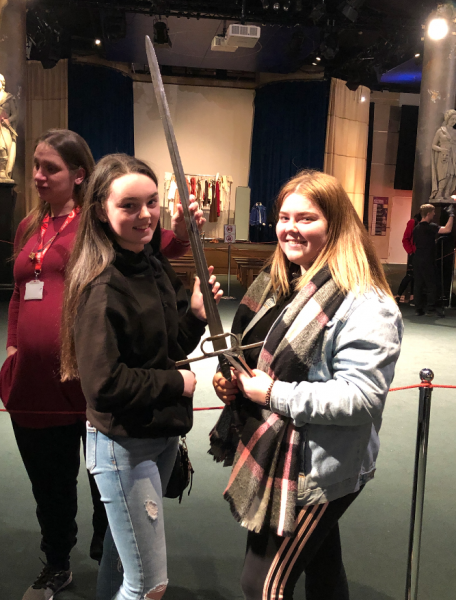 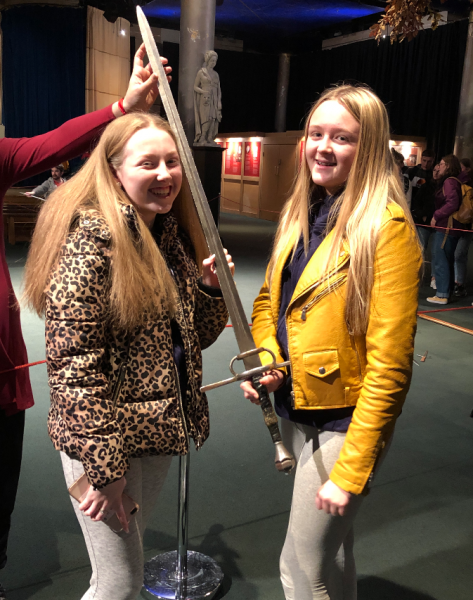 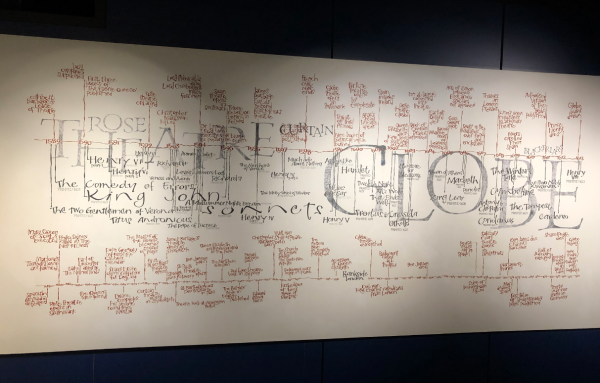 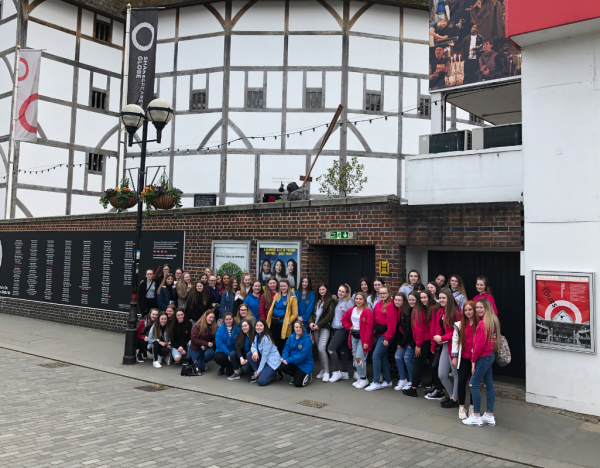 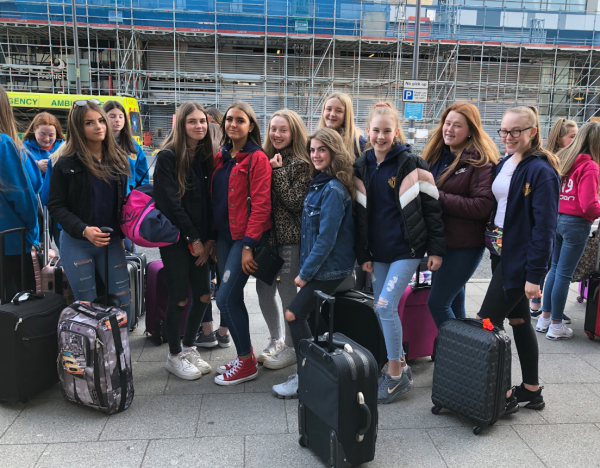 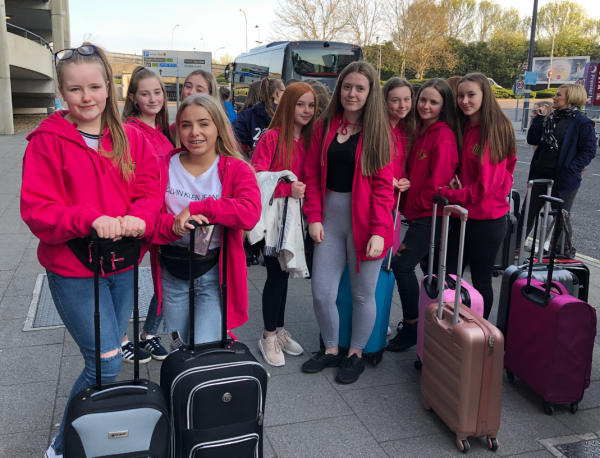 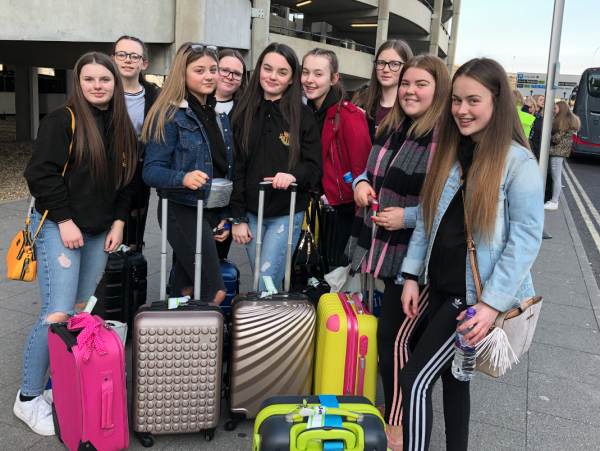