On Thursday 16th March the Music Department welcomed back former pupil Kirsty Chatterton.  Kirsty, who left the Girls’ Model in 2012, spoke to current students receiving music tuition, about her time at the Girls’ Model and the musical career path she has chosen since.

After studying GCSE Music and Music Technology at A-Level Kirsty gained a Bachelor of Science degree from Ulster University.  Since leaving university Kirsty has joined The Royal Marines Band Service and is now based in Portsmouth, England.

A big thanks to Kirsty for taking some time out to inspire our GMS musicians!

A big thank you to past pupil Kirsty Chatterton, for chatting to our students today about her career in the @RMBandService! #GMSAlumni pic.twitter.com/5tYW7Pzoe7 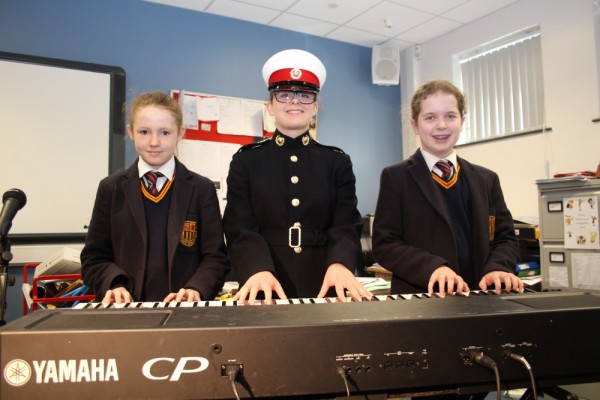 Kirsty is now part of The Royal Marines Band Service, based in Portsmouth 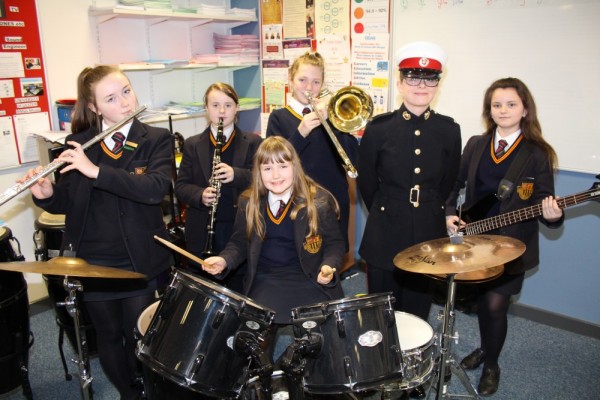