Home  /  News  /  Current Page
On Wednesday 12th June, a Year 8/9 and a Year 10/11 football team travelled to Mullusk playing fields to play in the biggest tournament of the year, the Electric Ireland Super Schools Festival. This tournament is held by the Irish Football Association, 7 aside for girls only. Girls and schools travel from all over the country to be there, all 1000 of them!

The Year 8/9 team lost their first match against Dundonald High school (0-1), Drew 1-1 with Ballyclare High School, Beat Lisneal A team 3-2, lost against Newbridge 2-1 and drew their final game against Integrated Dungannon 0-0. Macy Cole was on fire scoring 4 of the goals while Victoria Marshall also added a goal to the scoresheet. Victoria and Macy dominated a lot of the play during all of the matches as well as Jorja and Abbie making a lot of good saves to keep us in the games. Each and every girl contributed very well and played good Football.

The Year 10/11 team won their first match against Dunclug 3-1, lost their 2nd match 2-0 against last years winners and lost their final game 2-0 by a strong Strangford College team. Darcy, Leah, Tori and Paris, who played her first football tournament today, dominated play for the year 10/11 team. Tori was solid in defence not letting very many people past her and Leah and Darcy demonstrating their skills throughout! Special mention to Faith Young also playing in her 1st tournament! She made an excellent save to keep us in one of the games!

Both teams played some excellent Football and represented the school very well, but unfortunately did not get enough points to get out of the group stages and into the semi-finals. Excellent day had by all and the girls behaviour was amazing. Well done! 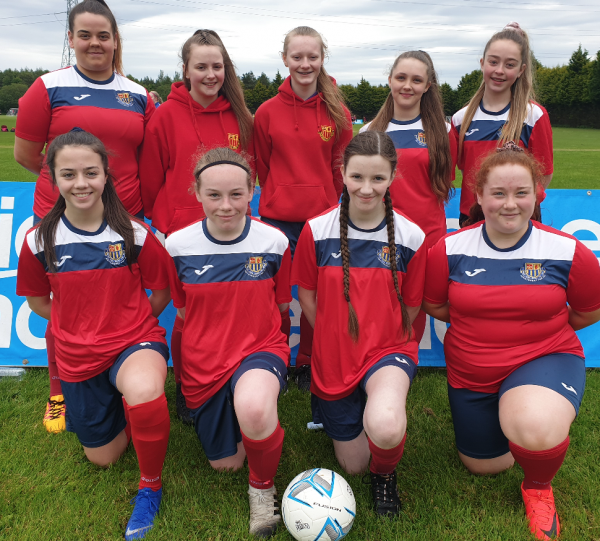 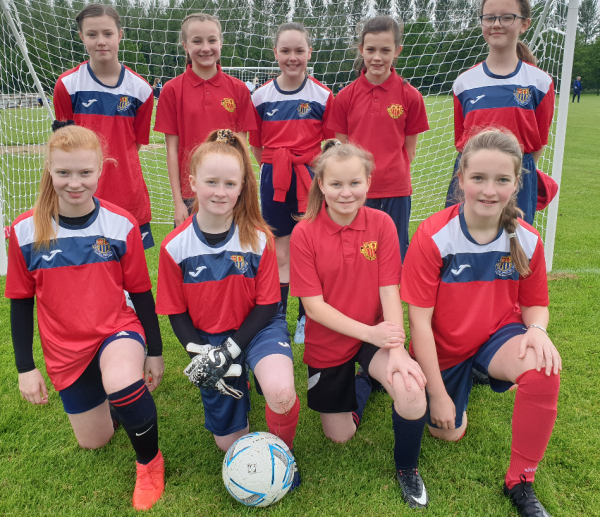 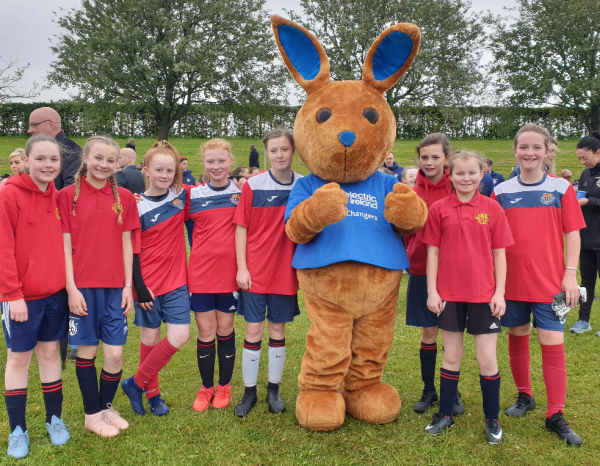 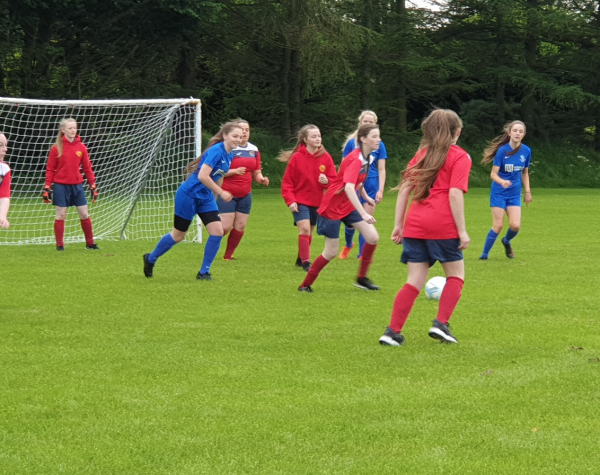 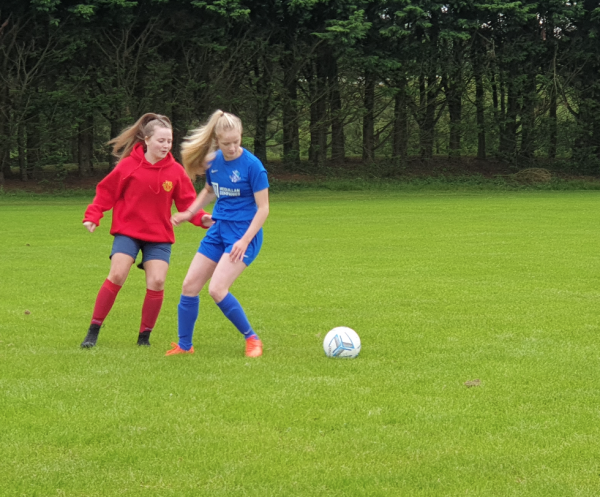 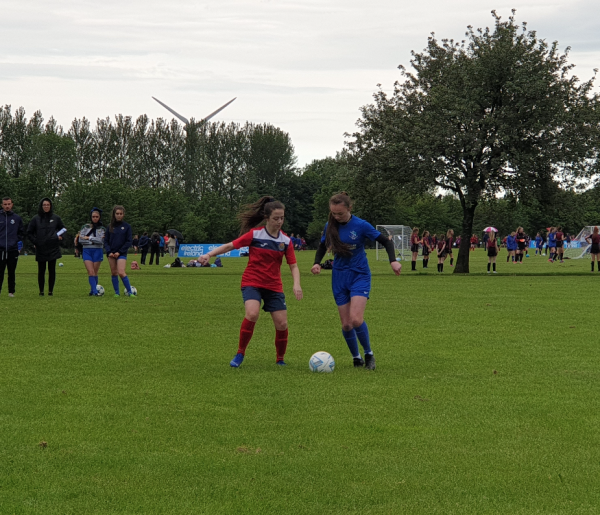