This is not Lucy’s first experience of success as earlier in the year she won Volunteer of the Year at the NI Gymnastics Award Ceremony, before being put forward for the bigger Sport NI award.  Lucy was taken aback by the awards saying, “I was really shocked but grateful that all my hard work in gymnastics has contributed towards something!”

Everybody at the Belfast Model School for Girls would like to congratulate Lucy on her tremendous achievements and look forward to hearing about her further successes in the years to come!

Congratulations to Lucy Wallace of Ballysillan Gymnastics Club who has won the #SportMaker Young Volunteer of the Year Award. pic.twitter.com/DhRPkTmWDd 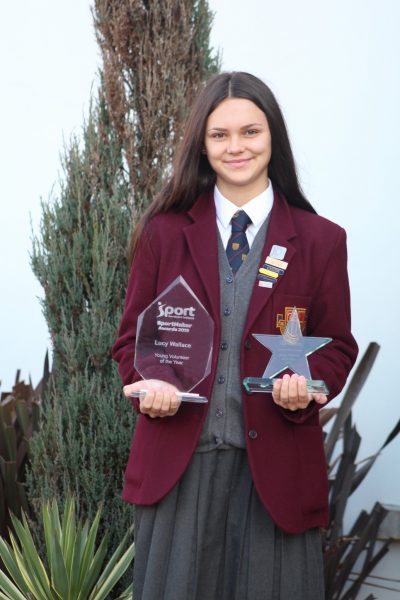 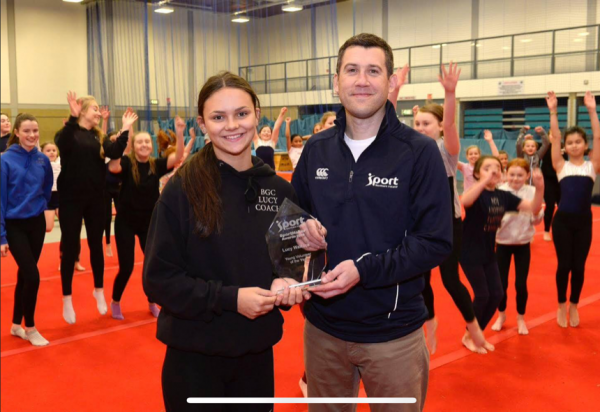 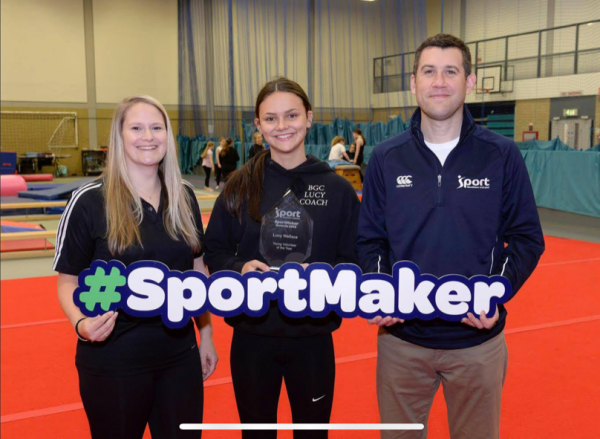 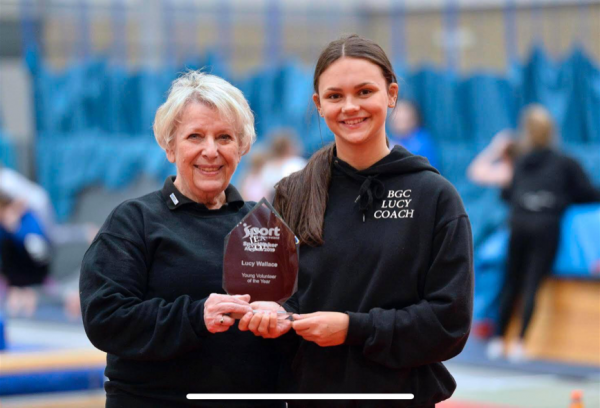 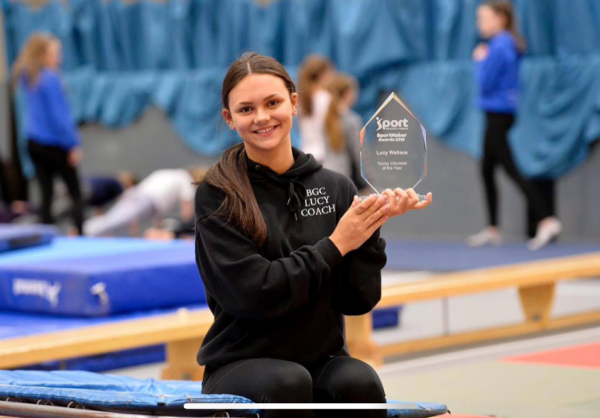